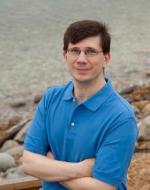 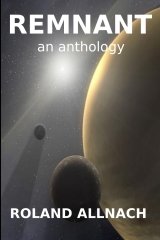 --Read an excerpt at www.rolandallnach.com--

REMNANT is a stirring, thought provoking anthology of three novellas within the speculative/science fiction genres. The stories are linked in theme by characters seeking self- truth, redemption, and their moral center.   The novellas, in order of appearance, are: “All the Fallen Angels”, in which a convicted war criminal attempts to make peace with his past; “Enemy, I Know You Not”, in which a military officer that was captured and tortured tries to find his loyalty in an abyss of suspected betrayals; and “Remnant”, in which the survivor of a global pandemic is confronted with the prospect of making peace with his memories when other survivors attempt to bring him back from self-imposed isolation.